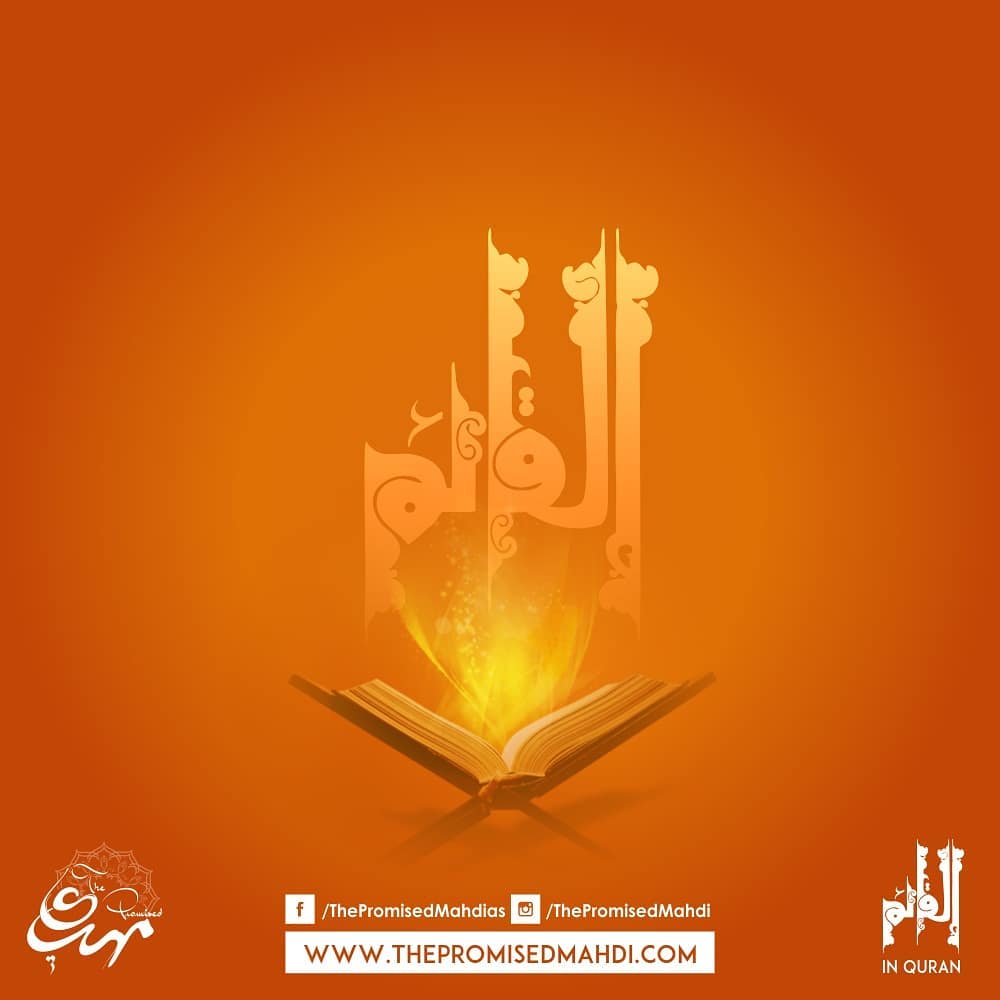 Posted at 18:09h in Al Mahajjah, Book Summary by The Promised Mahdi Team

Let us know about our Imam

Say: Just think if your water were to dry up who then can bring you the flowing water

When Ameerul Momeneen (as) was bravely fighting with the enemies in one of the battles, Janabe Ammar(a.r.) went close to the Messenger of Allah (s.a.w.a.) and said,

“O Messenger of Allah! Verily Ali (a.s.) is fighting for Allah the way one should fight for Him.”

Yes, because he is from me and I am from him. Ali (a.s.) is the heir of my knowledge; he will repay my debts; he will fulfill my promises; and he is the caliph after me. If it was not for Ali (a.s.), the true believers would not be known. Ali’s (a.s.) battle is my battle, and my battle is the battle of Allah. Ali’s (a.s.) peace is my peace, and my peace is the peace of Allah. Verily Ali (a.s.) is the father of my two grandsons. The righteous Imams are from his lineage, and the Mahdi (a.t.f.s.) of this nation is one of them.

“May I sacrifice my father and mother for you, O Messenger of Allah (s.a.w.a.)! Who is the Mahdi to whom you are referring?”

O Ammar! Allah, the Most Exalted, promised me that He will make nine Imams emerge from the lineage of Husain, and the ninth one will disappear from the people. This is the meaning of the words of Allah and Holy Prophet (s.a.w.a.) recited the aforementioned verse of Surah Mulk. He will have a long occultation during which people will turn away from believing in him, but a few will stay steady in their belief.

He will rise at the end of time and he will fill the earth with justice and equity, just as it will be filled with oppression and inequity. He will struggle based on the Ta’weel (Interpretation) of the Qur’an, just as I have struggled based on the Tanzeel (outer meaning) of the Qur’an. His name is my name and he looks the most like me.

May Allah give us the Taufeeq to see the era when Imam Mahdi (a.t.f.s.) will reappear. InshaAllah