Imam Mahdi (a.s.) and the Day of Aashura 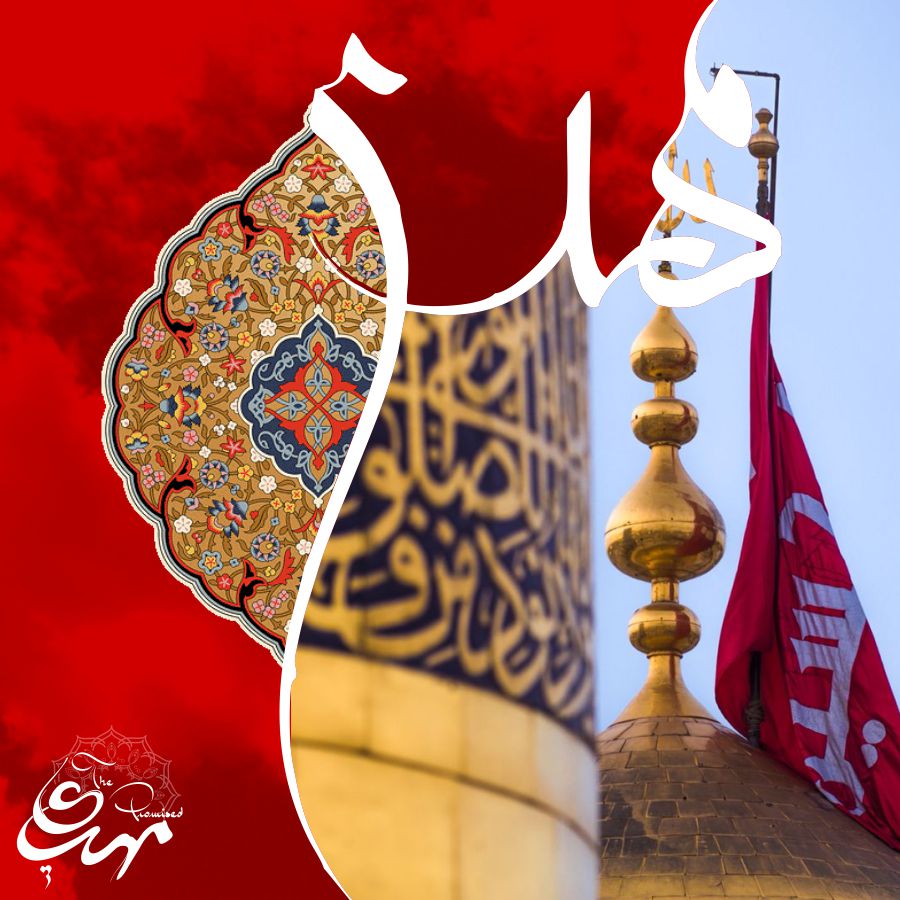 Posted at 10:24h in Reappearance, Titles by Athar

Just as the title of Ameerul Momineen (a.s.) is exclusively for Imam Ali (a.s.) similarly the title of Qaem is only for Imam Mahdi (a.s.). Abu Hamza Thumali asked Imam Muhammad Baqir (a.s.): “Are you not the Qaem? And why only Wali-e-Asr is called as the Qaem?” He (a.s.) replied:

“When my grandfather Imam Husain (a.s.) was martyred the angels wailed loudly and they pleaded in front of Allah — ‘O Allah, will you let go the ones who have massacred the best of Your creation – the one chosen by You and the son of Your chosen one?” Allah revealed to the angels:

“O My angels, be patient! I swear by My Honour and Might, verily I will take revenge from these people even if it may be after a few days. Thereafter Allah removed the veil from the eyes of the angels and they saw the Imams from the progeny of Imam Husain (a.s.). Seeing this the angels became happy and they saw that among those Imams there was one who was in the state of qiyam (standing) and Allah said, ‘Through this Qaem I will take revenge.’